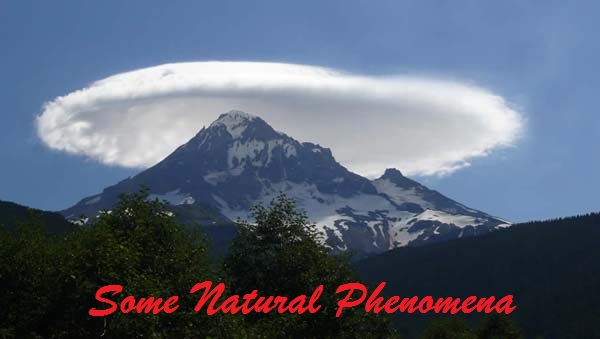 1)Which of the following cannot be charged easily by friction?
(a) A plastic scale
(b) A copper rod
(c) An inflated balloon
(d) A woollen cloth

ANSWER:- (b) The rod becomes positively charged, while the cloth has a negative charge.

3)Write T against true and F against false in the following statements.
(a) Like charges attract each other. (T / F)
(b) A charged glass rod attracts a charged plastic straw. (T / F)
(c) Lightning conductor cannot protect a building from lightning. (T/F)
(d) Earthquakes can be predicted in advance. (T / F)

4) Sometimes, a crackling sound is heard while taking off a sweater during winters. Explain.

ANSWER:-When a sweater is taken off, the woollen sweater gets charged because of the friction between the sweater and the body. Hence, one can hear a crackling sound.

5)Explain why a charged body loses its charge if we touch it with our hand.

ANSWER:-When we touch a charged object, our body conducts its charges to the earth. That is why a charged body loses its charge.

6)Name the scale on which the destructive energy of an earthquake is measured. An earthquake measures 3 on this scale. Would it be recorded by a seismograph? Is it likely to cause much damage?

7) Suggest three measures to protect ourselves from lightning. 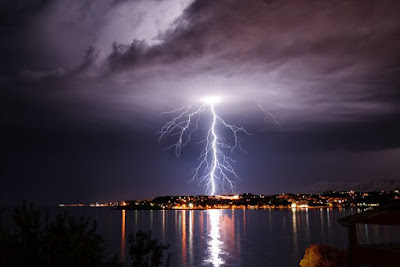 ANSWER:- (i) Stay in a completely closed place.
ii)Do not bath in running water. This may cause an electric shock.
iii)Do not touch any electrical wires, telephone cables, metal pipes, etc.

9) Describe with the help of a diagram an instrument which can be used to detect a charged body.

ANSWER:- An electroscope can be used to detect whether a body is charged or not.

10) List three states in India where earthquakes are more likely to strike.

ANSWER:-The three states in India where earthquakes are more likely to strike are Jammu and Kashmir, Gujarat, and Assam.

11) Suppose you are outside your home and an earthquake strikes. What precaution would you take to protect yourself?

ANSWER:- Some of the precautions are as follows:
(i) Try to find an open field away from tall buildings, installations, tall trees, and electric wires and poles.
(ii) If travelling in a bus or a car, then do not come out when an earthquake strikes.

12)The weather department has predicted that a thunderstorm is likely to occur on a certain day. Suppose you have to go out on that day. Would you carry an umbrella? Explain.

ANSWER:-No. We should not carry an umbrella in a thunderstorm. During thunderstorms, which are accompanied with lightning, electric discharge from the clouds can travel through the metallic rod of the umbrella.