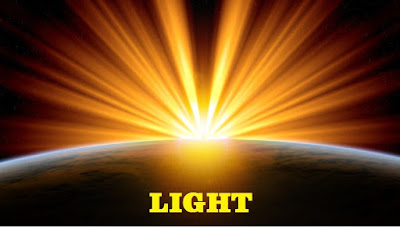 2)Mark T if the statement is true and F if it is false:
(a) We can obtain an enlarged and erect image by a convex mirror. (T/F)
(b) A concave lens always form a virtual image. (T/F)
(c) We can obtain a real, enlarged and inverted image by a concave mirror. (T/F)
(d) A real image cannot be obtained on a screen. (T/F)
(e) A concave mirror always form a real image. (T/F)

3)Match the items given in Column I with one or more items of Column II.

4. State the characteristics of the image formed by a plane mirror.

ANSWER:- The image which cannot be formed or obtained on the screen is called virtual image.
When we stand in front of our dressing table mirror, we use to see our virtual image. The virtual image is formed in case of plane and convex mirror.

7)State two differences between a convex and a concave lens.

(ii) Concave lens is thinner in the middle.

8)Give one use each of a concave and a convex mirror.

9)Which type of mirror can form a real image?

10)Which type of lens forms always a virtual image?

11. A virtual image larger than the object can be produced by a
(i) concave lens
(ii) concave mirror
(iii) convex mirror
(iv) plane mirror

13. The rear view mirror of a car is a plane mirror. A driver is reversing his car at a speed of 2 m/s. The driver sees in his rear view mirror the image of a truck parked behind his car. The speed at which the image of the truck appears to approach the driver will be (i) 1 m/s (ii) 2 m/s(iii) 4 m/s (iv) 8 m/s