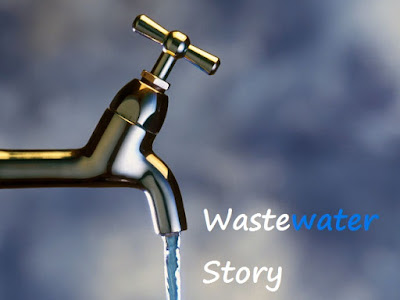 1)Fill in the blanks:

(a) Cleaning of water is a process of removing pollutants .
(b) Wastewater released by houses is called sewage .
(c) Dried sludge is used as manure.
(d) Drains get blocked by cooking oil and fats.

2)What is sewage? Explain why it is harmful to discharge untreated sewage into rivers or seas

ANSWER:- Sewage is a liquid waste. It consists of waste water from houses, offices, factories, hostpitals etc. It has a complex mixture containing suspended solids, organic and inorganic impurities, nutrients, saprotrophic and disease causing bacteria and other microbes.when sewage discharge untreated into rivers or seas, it will be dangerous for aquatic plants and animals.

3)Why should oils and fats be not released in the drain? Explain. 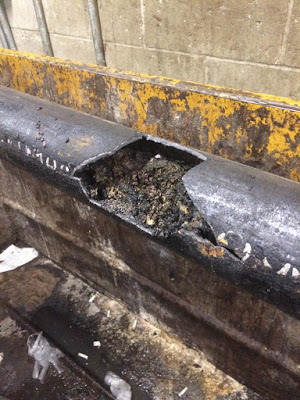 ANSWER: - Oil and fats should not be released in the drain because they can harden and block the pipes.

4) Describe the steps involved in getting clarified water from wastewater.

ANSWER: - Steps involved in getting clarified water from wastewater:
(i) Wastewater is shaken well and left to stand in the sun for some days.
(ii) After that, it is stir several times using an aerator or mechanical stirrer or a mixer which remove bad odour from water.
(iii) The stirred product is then filtered and sediment to remove insoluble waste.
(iv) Chlorination is used to kill the germs in filtered water. Now, the wastewater is fit for drinking purpose.

5) What is sludge? Explain how it is treated.

ANSWER:-Solids waste like faeces settle at the bottom of tank during sedimentation is called sludge. Sludge is removed with a scraper and then transferred to a separate tank where it is decomposed by the anaerobic bacteria to produce biogas.

ANSWER: - Human excreta is home for many pathogens and disease causing microbe.. If left untreated, it will cause threat to public health. It can cause water pollution and soil pollution. Both the surface water and groundwater get polluted. Thus, it becomes the most common route for water borne diseases which include cholera, typhoid etc. 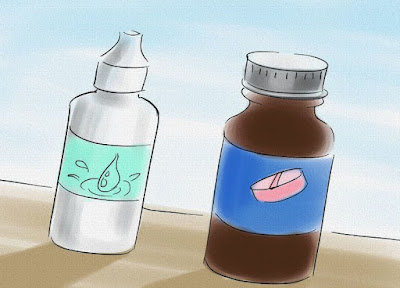 ANSWER:- Chemicals like chlorine and ozone are used to disinfect water.

8) Explain the function of bar screens in a wastewater treatment plant.

ANSWER: - Bar screen in a wastewater treatment plant is used to remove the large objects like rags, sticks

9) Explain the relationship between sanitation and disease.

ANSWER: - Poor sanitation and contaminated drinking water is the cause of a large number of diseases.

10) Outline your role as an active citizen in relation to sanitation.

ANSWER:- (i) Contribute in maintaining sanitation at public places and should not scatter litter anywhere.
(ii) Throwing garbage or waste at its desired place.
(iii) Ensure that my surrounding and neighborhood is clean and help the municipality in maintaining proper sanity.
(iv) Preventing clogging of drains by not releasing oil and fat and solid waste into the drain.