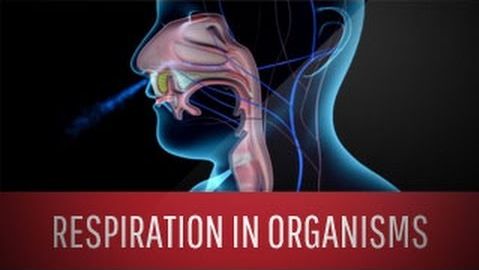 1) Why does an athlete breathe faster and deeper than usual after finishing the race?

ANSWER: - Our body needs energy for all activities. While doing heavy exercises like running, there is larger demand of energy to perform those activities. Hence more oxygen is required to meet extra demand of energy. Therefore an athlete breathes faster.

2) List the similarities and differences between aerobic and anaerobic respiration.

ANSWER:-In both aerobic and anaerobic respiration, the food is broken down to release energy.

Differences:-
Aerobic respiration:-
i)It is the process of breakdown of food in the presence of oxygen.
ii)Its end products are CO2 and H2O.
iii)It takes longer time to release energy

3) Why do we often sneeze when we inhale a lot of dust-laden air?

ANSWER:-When we inhale dust-laden air, dirt particles are captured within the nostrils.
Sometimes they get past the nostril hair in the nasal cavity and irritate the lining of the cavity.
As a result we sneeze. Sneezing expels these foreign particles from the inhaled air and a dust free, clean air enters our body.

4) Take three test-tubes. Fill ¾th of each with water. Label them A, B and C. Keep a snail in test-tube A, a water plant in test-tube B and in C, keep snail and plant both. Which test-tube would have the highest concentration of CO2?

ANSWER: -
(i) During heavy exercise the breathing rate of a person slows down. (F)
(ii) Plants carry out photosynthesis only during
the day and respiration only at night. (F)
(iii) Frogs breathe through their skins as well as their lungs. (T)
(iv) The fishes have lungs for respiration. (F)
(v) The size of the chest cavity increases during inhalation. (T)