1) Give two examples each of situations in which you push or pull to change the state of motion of objects.

2) Give two examples of situations in which applied force causes a change in the shape of an object.

ANSWER:-Two examples of forces that cause a change in the shape of an object are as follows:
(i) Squeezing of a plastic bottle changes the shape of the bottle.
(ii) Deformation of clay by pressing it between the hands.

3) Fill in the blanks in the following statements.

4) An archer stretches her bow while taking aim at the target. She then releases the arrow, which begins to move towards the target. Based on this information fill up the gaps in the following statements using the following terms. muscular, contact, non-contact, gravity, friction, shape, attraction 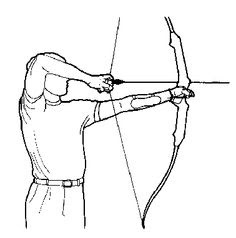 (a) To stretch the bow, the archer applies a force that causes a change in its __shape__.
(b) The force applied by the archer to stretch the bow is an example of __muscular__ force.
(c) The type of force responsible for a change in the state of motion of the arrow is an example of a __contact__ force.
(d) While the arrow moves towards its target, the forces acting on it are due to __gravity__ and that due to __friction__ of air.

5) In the following situations identify the agent exerting the force and the object on which it acts. State the effect of the force in each case.

(a) Squeezing a piece of lemon between the fingers to extract its juice.
(b) Taking out paste from a toothpaste tube.
(c) A load suspended from a spring while its other end is on a hook fixed to a wall.
(d) An athlete making a high jump to clear the bar at a certain height.

(c) Here, the suspended load exerts a force on the spring and pushes the spring downwards. As a result, the spring gets stretched. Hence, its shape gets changed.

(d) An athlete pushes the ground with his feet. His feet exert a muscular force on the ground.

This allows him to jump over the bar. As a result, his state of motion gets changed.

6) A blacksmith hammers a hot piece of iron while making a tool. How does the force due to hammering affect the piece of iron?

7) An inflated balloon was pressed against a wall after it has been rubbed with a piece of synthetic cloth. It was found that the balloon sticks to the wall. What force might be responsible for the attraction between the balloon and the wall?

ANSWER:-On rubbing an inflated balloon with a piece of synthetic cloth, it becomes charged. A charged body attracts an uncharged body. When this charged balloon is pressed against a wall, it sticks to the wall. The force acting between the charged balloon and the wall is the electrostatic force.

9) A rocket has been fired upwards to launch a satellite in its orbit. Name the two forces acting on the rocket immediately after leaving the launching pad. 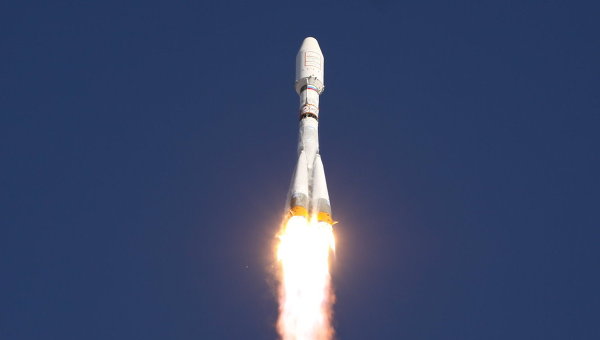 ANSWER:-The two forces acting on the rocket are the force of gravity, which pulls the rocket towards the ground, and the force of friction due to earth’s atmosphere, which opposes its motion.

10) When we press the bulb of a dropper with its nozzle kept in water, air in the dropper is seen to escape in the form of bubbles. Once we release the pressure on the bulb, water gets filled in the dropper. The rise of water in the dropper is due to
(a) Pressure of water.
(b) Gravity of the earth.
(c) Shape of rubber bulb
(d) Atmospheric pressure