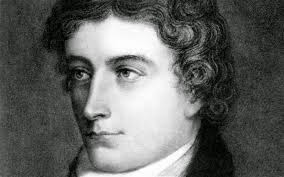 Like other poets Keats was also much moved by the nature. He here presents whatever the season is, the music and poetry never ends. Whether it is hot summer or it is cold winter, Poetry and music of earth never ends. Here in the poem, the grasshopper symbolises the summer season and the cricket symbolises the winter. 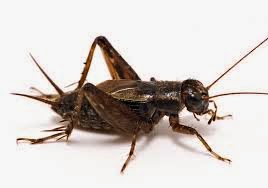 The whole poem is an example of Petrarchan sonnet. It consists of 14 lines. The full poem is Iambic Pentameter. The rhyme scheme of the poem is abba abba (octave) and cde cde (sestet). The first 8 lines are called Octave and rest six lines are called sestet. The ninth no line is called Volta.

POETIC DEVICES USED IN THE POEM

The poetry and music of the earth never ends. When all the birds are tired because of the heat of the sun and hide themselves in the cooling trees, a voice can be heard. The voice is of grasshoppers. He takes the leading role in enjoying the summer happiness as if he has never done with his delights. And he is tired he takes rest beneath a pleasant weed. 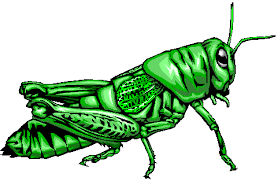 The poetry of Earth never ends. On a lonely winter evening when the frost has brought silence, one can near the swills of the cricket from the stone. In the continuous singing the cricket goes warn to warmer. And one who is in the effect of drowsiness and lost half in sleep will mistake the sound to be grasshopper’s which is singing from some grassy hills.

THEME OF THE POEM

That nature is always a spontaneous source of optimism and happiness is the theme of the poem. Nature never imparts pessimism and is never sad. Nature is always singing through the mediums like grasshopper in summer and cricket in winter. Change in situation on weather does not bring hindrances in the ever continuous mirth of nature.

1)    Discuss with your partner the following definition of a poem-

“A poem is made of words arranged in a beautiful order. These words, when read aloud with feeling, have a music and a meaning of their own.”

Ans: The above stated lines are true and apt. Words and sounds are the very base of poetry. Words put in correct symmetry and appropriate order produces the sweet music which touches our aesthetic sensibility. A few poetic devices and rhyme scheme does not bear that very feeling, sensibility and music and meaning rather these lie in proper words. 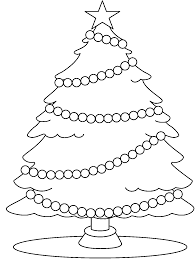 2. The poetry of earth is not made of words. What is it made of as suggested in the poem?

Ans:- The poetry does not lie in only a few words, rather it lies in the sounds produces in the words. Words do produce sweet music. This very music is only the poetry of earth. Here those sounds are the chirping of birds, and sounds are of the sounds of grasshoppers and crickets.

3. Find in the poem lines that match the following.

1.     The grasshopper’s happiness never comes to an end.

ii) “The cricket’s song has a warmth that never decreases.”

Ans: The cricket’s song in warmth increasing ever.

4. Which word in stanza-2 is opposite in meaning to the frost?

Ans:  The word is stanza- 2 opposite in meaning to ‘the frost’ is warmth’

5. The poetry of earth continues round the year through a cycle of two seasons. Mention each with representative voice.