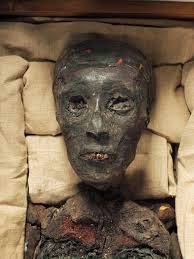 TutanKhamun is believed to have reigned from BC 1332 to 1323. He belonged the 18th Dynasty. Before him ruled a king named Smenkhkare. His father was Akhenaton and he believed in Amun. He is believed to have taken birth in BC 1341. He got the throne merely at the age of nine or ten. In his lifetime he married his half sister (the daughter of either of one’s parents by another partner) Ankhesen-paaten. They had two still born daughters (one died at 5-6 months’ age and other died at 9 months age). He was 5 ft and 11 inches. There was confusion if Amenhotep -III   had been his father. Latest discovery exploring DNA has assured that Amenhotep -III was his father.

HOWARD CARTER
AND THE TOMB 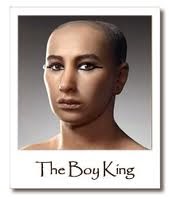 In 1907 Lord Carnarvon employed carter to look after the excavation work in the valley of the kings, . On 4 Nov 1922 Carter’s men found steps of Tut’s Tomb. He called Carnarvon and opened the Tomb which brought international fame to carter. He had recorded the Tomb’s treasure for months. He did not have much sophisticated way of dealing with this situation. He did harm the mummy but we cannot blame him for he had few ways left.

THE DEBATE OF THE CURSE OF THE PHARAOH

The curse of the Pharaoh refers to a curse which is believed to full up the persons or person who disturb the sleep of the pharaoh. In case of Tut’s Mummy even there go the facts and stories of the effect of the curse. People who are said to be affected by the curse are -

Apart from these, there are many who are believed to have died because of this curse. 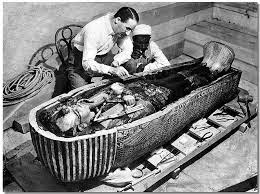 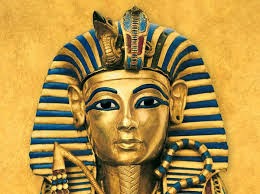 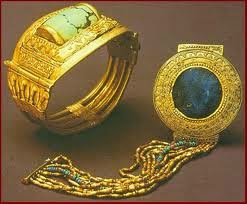 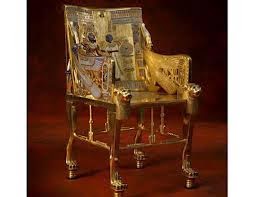 The biggest mystery that hovers around the mummy of Tutankhamun is his death. Some accounts say that his death was accidental. We have already got to know that his rib bones are missing. A CT scan report of 2005 says that before his death, his one of the legs was fractured and infected which might be the cause his death. Another DNA research shows the presence of malaria which might be another reason for his death. Other sources believe that he died because of one hit at the back of his head. 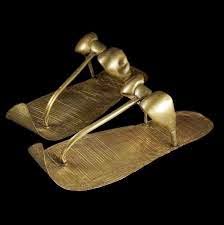 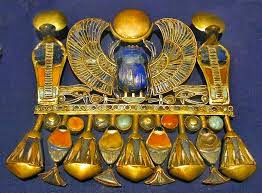