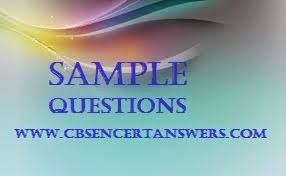 A. Read the following extract and choose the correct option given below.  .5x8=4

B. Read the following extract and complete it with the most relevant option given below. -4

D. Re arrange the following words to make a meaningful sentence. –(4)

E. Read the following conversation and complete the sentences that follow.   (4)

Ahana – you may have white complexion but it does not mean you are good inside.

White witch – Look is everything. People judge after the look.

Ahana – That look is deceiving and will soon be realized .

White witch – A clever person can manage that too with the look.

Ahana – you may be at the peak for a moment but will fall in ditch turning your face a dirty one.

.Ahana replied that look is deceiving and would soon be realized. The white witch continued