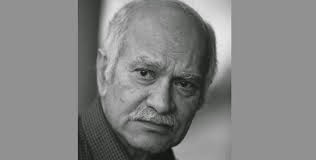 GEOGRAPHY LESSON
---A Picture of a city

Through the poem “Geography Lesson” the poet Zulfikar Ghose presented a vivid description of an unplanned city. The city grew as per its necessity and did not grow as per proper planning .It does not have any particular style .It even looked six inches from a certain height revealing its true structure. 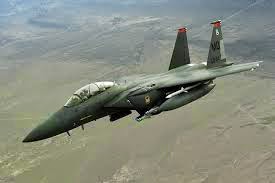 When the poet went above ten thousand feet, he could apprehend the fact that cities grew water resources .Water fulfilled the necessities like agriculture, transport, business and others .He found that valleys were populated which met the necessities of the people.

When the jet went above six miles, the poet could understand that our earth is having more water than land .Then he reflected that people on earth selfish and narrow for they hate each other .He found the earth to be one but not the people living on this earth are divided for shallow reasons. 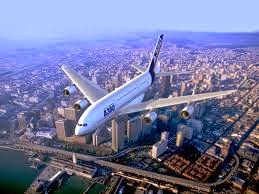 WORKING WITH THE POEM
PAGE -35
1.  Find three or four phrases in stanzas one and two which are likely to occur in a geography lesson.

2. Seen from the window of an aeroplane, the city appears
(i) as haphazard as on ground.
(ii) as neat as a map.
(iii) as developed as necessary.
Mark the right answer. 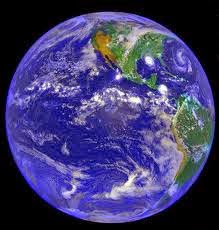 Answer-(iii) as developed as necessary.

3. Which of the following statements are examples of “the logic of geography”?
(i) There are cities where there are rivers.
(ii) Cities appear as they are not from six miles above the ground.
(iii) It is easy to understand why valleys are populated.
(iv) It is difficult to understand why humans hate and kill one another.
(v) The earth is round, and it has more sea than land.

4. Mention two things that are

(i) Clear from the height.

Answer- The earth is round .It has more sea than land.

(ii) Not clear from the height.

Answer- Why people hate each other, build walls across the cities and why people kill each other.