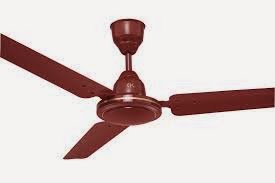 The poet acquaints us  with a fan which talks a lot. He means that the fan makes spontaneous sound on motion. The poet tried to hear and understand what the fan says, but he fails to understand. One day suddenly the fan stopped making sound because someone had oiled the whirling motor and the fan turned into as silent as water.

1. Fans don’t talk, but it is possible to imagine that they do. What is it, then, that sounds like the fan’s chatter?

Ans:- Apparently, the poet imagined the noise of the fan to be the chatter of the fan. When a fan moves a sound is sometimes created in the whirling motors .When we do not oil a fan’s motor properly, it does make such sounds. This very sound assumed as chatter of the fan.

i)      The chatter is electrical because –
Ans:- The fan moves on electrical power which moves the motor and the whole fan.

ii)    It is mysterious because –
Ans:- The poet was unable to understand  what the fan spoke as it made chatter in its whirling motor.

3. What do you think the talking fan was demanding?

Ans:- The chatter that the fan made shows the very absence of oiling in it. As the motor of the fan did not have oil, it made noise. So, the thing the fan demanded was oiling.

Q.4. How does an electric fan manage to throw so much air when it is switched on?

Ans:- An electric fan is made up with three or four long metal blades and a motor. When the fan is given power it activates the motor. The motor starts whirling and in consequence it starts the blades. The blades force air down wards in all directions.

Q. 5. Is there a ‘talking fan’ in your house? Create a dialogue between the fan and a mechanic.

Ans. Mechanic:- Hello Mr. Fan. What is the trouble with you?

Talking Fan:- People say that I am chattering a lot.

Mechanic :- That is true .Why do you chatter?

Talking fan:- I am not responsible for that . No one takes care of my parts. I am in a wretched situation.

Mechanic – Here I have given oil. Now see. How are feeling?

Talking Fan:- wow! It is so smooth and the sound disappeared.

Mechanic :- Never get worried. Just remember me if you are having any trouble. Bye! 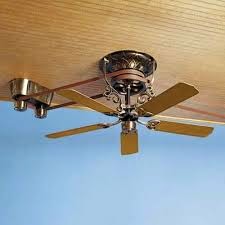