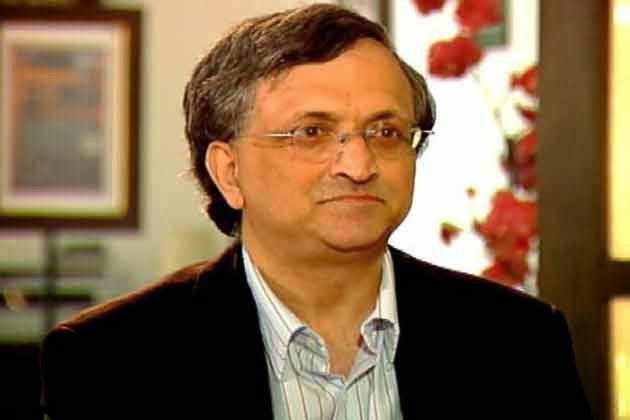 ·         He has contributed to environmental, Social, political and cricket history of India.

2) A corner of a Foreign Field

3) Prehistory of community
Forestry in India.

2)         There is historical reason behind both these oddities.’ In the preceding two paragraphs, find two words / phrases that mean the same as oddities.

Ans:     Two words/phrases that means the same as oddities are – (i) Peculiarities and (ii) curious characteristics.

Ans:     Crickets bats were not what we see now. It was like a curved hockey stick till the middle of the eighteenth century. With the change of under arm bowing into bowing through the air changed the shape of the bat. Cricket bat changed into a straight, flat one from the curved state. Earlier it was made up of a single wood bat now it comes of two parts one blade made up of willow wood and the handle made up of cane.

Write true or false against each of the following sentences.

1)         India joined the world of Test cricket before Independence

ii)         The colonizers did nothing to encourage the Parsis in playing cricket.

iv)        Australia played its first Test against England as a sovereign nation. 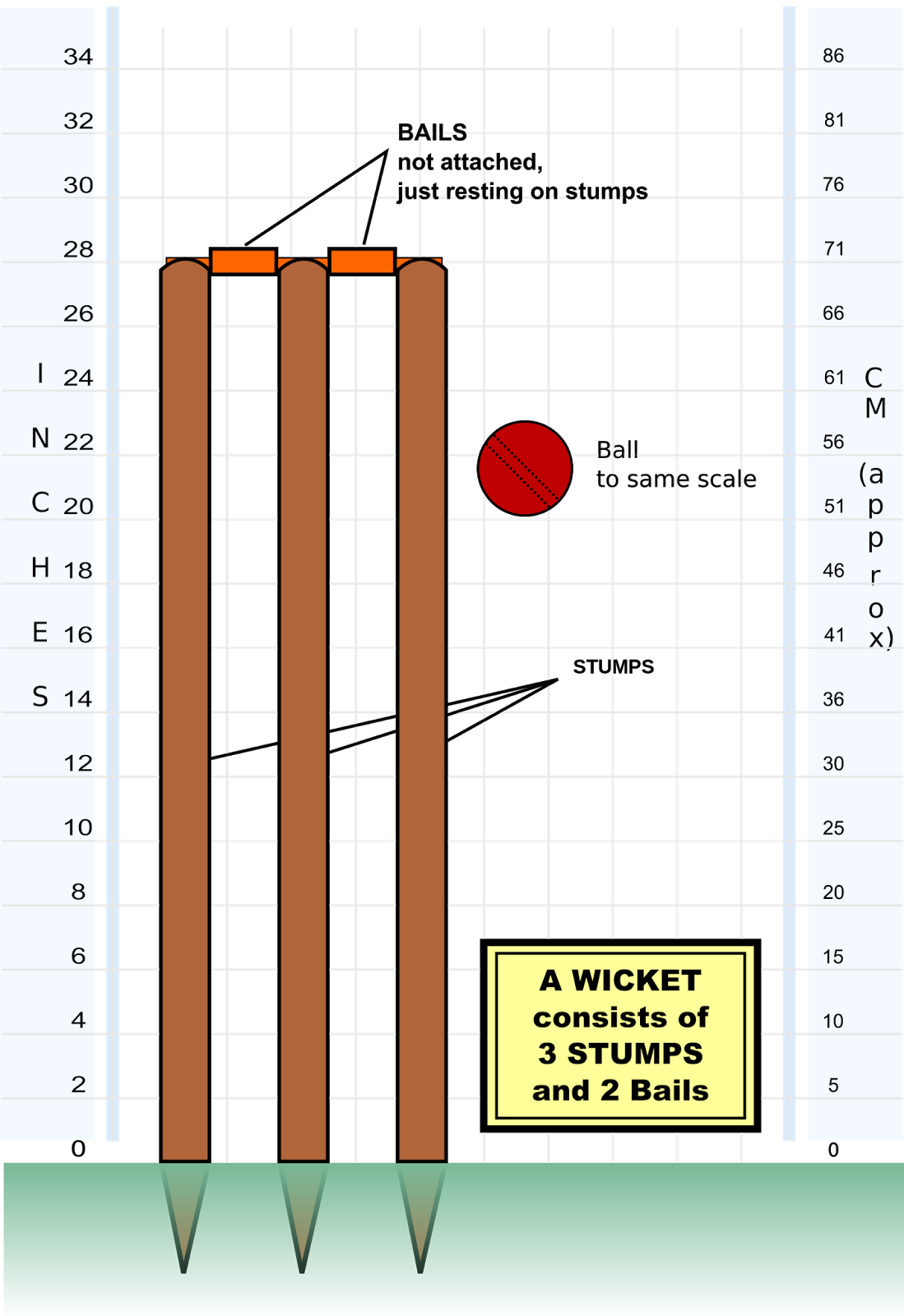 1.         A professional cricket player is one who makes a living by playing cricket. Find the opposite of ‘professional’ in the last paragraph.

Ans:     The opposite word to ‘professional’ is ‘amateur’

i) It refers to the famous cricket field in the world.

ii) It means that there are many cricket playing countries in the world.

iii) It implies that cricketers are like actors and every cricket ground is like a stage on which the drama of cricket is enacted the world over.

Ans:-    (iii) It implies that cricketers are like actors and every cricket ground is like a stage on which the drama of cricket is enacted the world over.

Working with the Text

Ans:     Some stick and ball game that I have witnessed are

a) Cricket
b) Baseball.
c) Lacrosse and
d) Hockey

3.         The rivalry between the Paris and the Bombay Gymkhana had a happy ending for the former. What does a happy ending’ refer to?

Ans:     Here ‘happy ending’ hints at the victory of the Parsi team over the Bombay Gymkhana in a game of Cricket in 1889. And this ending is remarkable because of Dadabhai Naroji, the intellectual leader of congress after the establishment of Indian National Congress in 1885.

4.         Do you think cricket owes its present popularity to television? Justify your answer.

Ans:     Indeed, cricket owes its popularity to television. Without television cricket would have been in the cradle. Television broadened the social base of cricket reaching every nook and corner of small towns and villages. Children of small cities now had a chance to watch international cricket and learn imitating their heroes. With the satellite television cricket reached worldwide and multi national television companies created a global market for cricket. Accessibility was so easy that matches in Sidney could now be watched live in Surat or anywhere. 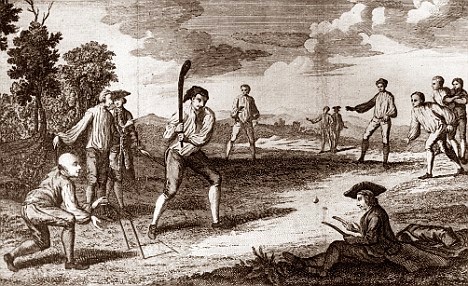 Ans:     Cricket has its definition in south Asia and particularly in India. Since the advent of the British in India cricket started to develop and with the help of Television it reached to every corner of India. Presently cricket is madness in India.

Whereas China and Russia, the countries did not have British control as India had. Besides, the inhabitants of China and Russia did not come in close association with the British and did not adopt their life style and games and sports. So cricket could not enroot and mature in Russia and China.

Q.6.     What do you understand by games Cricket ‘equipment’?

Ans:     Here game’s equipment i.e. cricket’s equipment means the tools used to play the game. It includes but ball stumps, pads, gloves, etc. Cricket did not adopt industrial materials like fiber, plastic or metal. Rather cricket remained true to its origin. The bat comes in two pieces, the blade which is made up of willow wood and the handle which is of cane. But when it is the question of safety cricket did not compromise. Protective equipment are all made up of modern technological equipment. The pads and gloves are made up of vulcanized rubber and helmets are also made up of metal and synthetic light weight materials.

Ans:     Indubitably test cricket is unique in many ways when we compare with other games. Test cricket match is of five days. No other game is played for this many days. Though having the longest duration, it can end up in a draw. Test cricket and cricket as a whole is a game of uncertainty and hence deserve to unique.

Q.8.     How is cricket different from other team games?

In question of shape and size even cricket is different to other game. Games like football and hockey have got a specific dimension of the playing area. Whereas cricket fields are variable. The ground in Adelaide oval is oval in shape but the ground in Chepauk in Chennai is circular in shape. To hit a six one needs to cover bigger ground in Melbourne cricket ground whereas it is easier to hit a six in a ground like Feroz Shah kotla.

In question of playing equipment even there is a difference. Equipment of cricket are made up of natural materials where as games like tennis and hockey things are industrial.

Q.9.     How have advances in technology affected the game of cricket?

Ans:     Though cricket depends on natural materials, it has even the effect of Technology. Protective equipment such as pads, made up of vulcanized rubber, and helmet, made up of metal and synthetic light weight materials, changed with the advancement of Technology. Besides, new satellite technology placed cricket in the global arena   and turned into an international sport.

10.       Explain how cricket changed with changing times and yet remained unchanged in some ways.

Ans: With the passing of time, cricket even changed a lot. The changes are-

·         There is change in rules and regulation since its primitive stage.

·         Under arm bowling is changed into bowling through air.

·         There came specification in the shape and sire of ball, bat, stamps and pitch.

·         Cricket is no more a game of elite aristocratic amateur but a game of common people and professionals.

·         A curved hockey stick like bat is changed into modern flat blade bat.

In spite of these changes cricket is true to its origin. Still the equipment like ball, bat, stamps are made up of natural materials,though cricket adopted modern technology in protective equipment like pads, gloves and helmet.