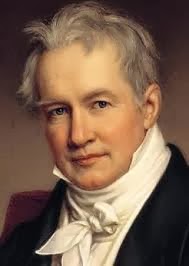 ·         Alexander Baron was a famous British Author and screen writer.

5.a)     What is a “nickname”? can you suggest another one for private Quelch?

Ans:-    A nick name is usually a descriptive name given instead of or in addition to the one belonging to a person, place or thing.

Considering the characteristics of Private Quelch as portrayed in the story “The Man Who Knew Too Much” and his assay to know everything and swank the same to  the commons he should be called as “All-knower”. 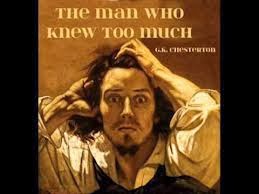 b)         Private Quelch looked like a ‘professor’ when the author first met him at the training depot. Why?

Ans:-    The common notion of a professor has a great resemblance with Private Quelch. He is blessed with the physical characteristics of a professor. His being lanky, stooping and frowning through his horn rimmed spectacles present him with the features of a professor. Besides, his bookish knowledge satisfies anybody after having a five minutes’ conversation.

c)         What does the dark, sun dried appearance of the sergeant suggest about him?

Ans:-    A sergeant holds an honourable post in Army. To acquire the rank one has to impart diligence and the ability to work in harsh weather where one gets exposed to the sun. The sergeant, teaching them the skill of musketry ,had been exposed to sun which  turned his skin like a sun dried raisin. 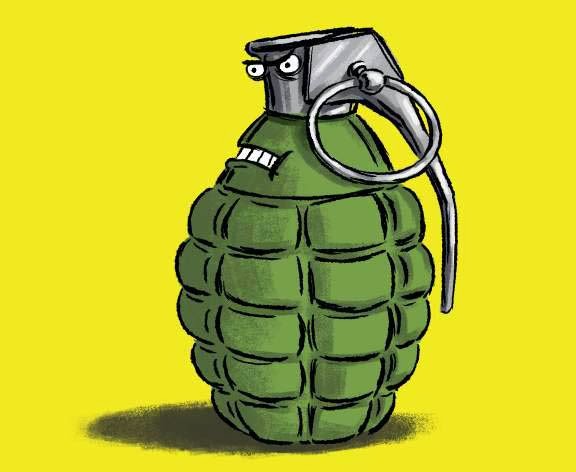 d)         How was Private Quelch’s knowledge exposed even further as the sergeant’s classes went?

Ans:-    To teach Private Quelch a proper lesson for his condescending attitude, the sergeant attacked Private Quelch deliberately with many questions. But to sergeant’s bafflement private Quelch answered all the question with excellence. Starting from technical definitions, the parts of rifle to its use and care, every question enhanced the glory of “Professor”.

Ans:-    To acquire his target i.e. Commission,  Professor took help of intelligent reading. He collected every material related to the training and got them by heart. In this way he wanted to exert influence on fellow soldiers and instructors. His intelligent reading’ included careful and diligent reading and proper understanding. 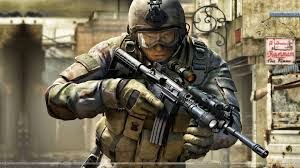 Ans:-    Professor was ambitions. He wanted to acquire the rank of commission, a dream to him. To acquire this, he aimed at ‘stripe’, the first step. He worked extraordinarily hard to ascertain his target.

g)         Did Private Quelch’s day to day practices take him closer towards his goal? How can you make out?

Ans:-     Yes. Private Quelch had been successful to some extent to reach towards his target by day to day practices. To establish his merit, he borrowed training manuals and read them hard. He was extraordinarily able in his physic. His salute at the pay-table was a model to behold. He fulfilled every criterion to become a successful soldier. He would have achieved his goal if he knew how to deal with instructors, especially Corporal Turnbull. 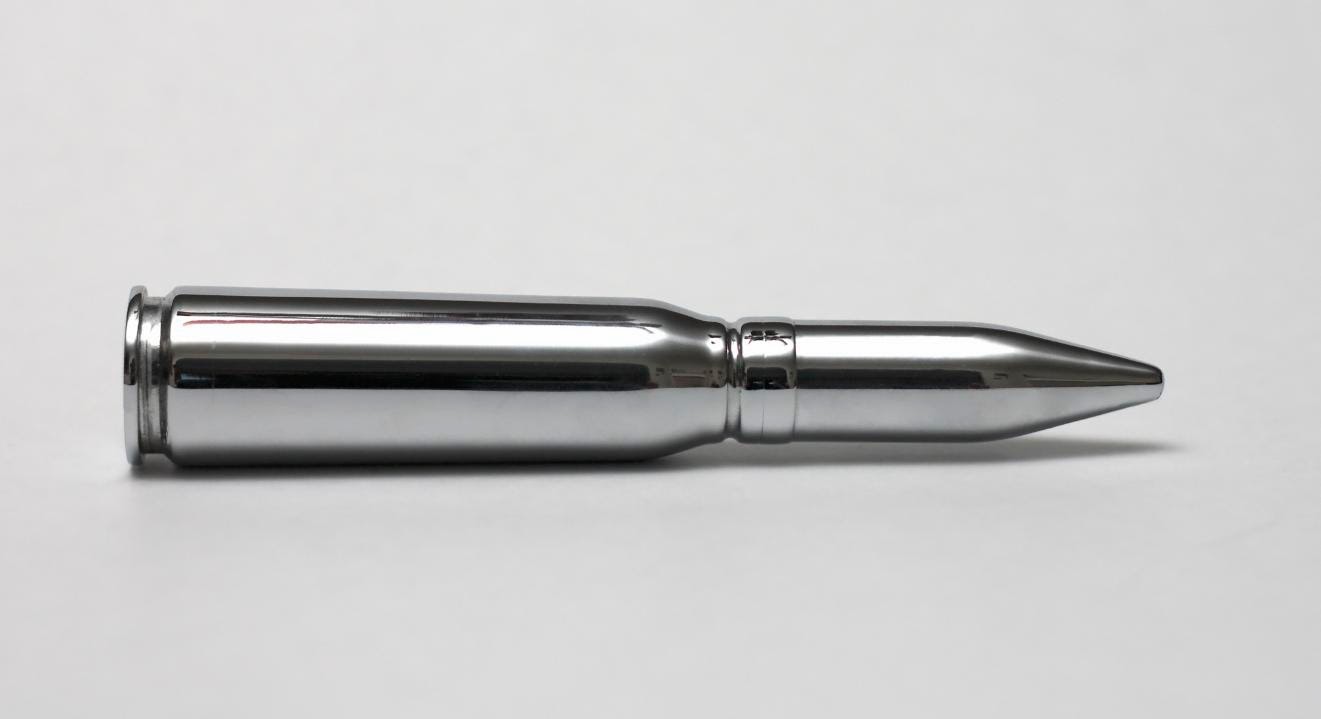 Ans:-    Corporal Turnbull was a man with difference. He was complete as a soldier. He was a young officer. He successfully came from Dunkirk with his equipment correct. No one dares to mess with him. He is always with his kitten in his pocket in whatever ways he is troubled by others. He was so strong that one could hammer hails in his body without his noticing it.

Ans:-    Once corporal Turnbull was delivering lecture on hand grenade. When he started to talk about the fragments in a grenade, Private Quelch interrupted him answering forty four. Corporal ignored and continued his lecture. But he was again interrupted saying the way of his teaching about grenade. At this corporal got angry and offered him to deliver his lecture. Shameless professor went to deliver the lecture making corporal angry to the utmost.

j)          Do you think Private Quelch learnt a lesson when he was chosen for cook house duties? Give reasons for your answer.

Ans:-    Incorrigible was Private Quelch. Even after a severe punishment of having permanent cookhouse duty, he did not learn a lesson. His way of treating people did not change. He kept on behaving with other with the same condescending attitude. When he was punished for cookhouse duties, he continued to treat people in the same way giving lectures on the vitamin values of potatoes.