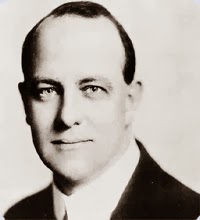 1. What was the strange about the manner in which Mrs. Bramble addressed her son? What did he feel about it?

Answer-A fast matured, prompt at learning, Harold assumed himself to be a grown up. His rational and delicate sensibilities compelled him to think himself not to be a baby. When his mother reacted to the question of her son ‘dearie’ and referred to herself in the third person, Harold got irritated.

2. Why was it necessary to keep Harold’s father’s profession a secret from him?

Answer -In the post infancy period his parents noticed supernormal positivity. His father’s profession would give birth to some anxieties and inferiority complex in Harold. Considering the child’s mental, intellectual and psychological good health, they had put boxing to be a matter of shun. Boxing being a matter of low dignity and disgrace to their offspring, they had come into conclusion to keep Mr. Bramble’s profession a secret from Harold.

3. When Mr. Bramble came to know that he was to become a father what were some of the names he decided upon? Why?

Answer -A true reflection of fatherly desire is unfolded when we find Mr. Bramble to be in the world of proximity and imagination for naming his child. He had a desire to name his child John, if a boy, after John Sullivan, or if a girl, Marie, after Mrs. Marie Loyd. His fanatic attachment towards sports activities had put him automatically in the idea of naming his child after the sport person.

4. Describe Mr. Bramble as he has been described in the story.

Answer -A man of delicate sensibility, Mr. Bramble was paradoxically aesthetic to his profession. Short, sturdy, red headed Mr. Bramble was a person with usual boxer’s broken nose. He was a well known person of eight stone four again for respectability and sobriety. A careful and worried father’s heart we get to behold in him.

5. Why was Mrs. Bramble upset when she came to hear that bill had decided not to fight?

Answer -Boxing, being a profession of low dignity, Mrs. Bramble had to bear with it on one ground i.e. the economical comfort. There is no iota of doubt that boxing had been a positive source to materialize their much cherished aspirations of future. There will be a full stop in the plannings and better beginnings if Mr. Bramble hops from the fight of the national. And the question of 500 pounds or 120 pounds made Mrs. Bramble’s heart of sore. 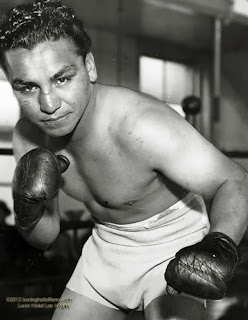 6. Who was jerry fisher? What did he say to try and convince bill top change his mind?

Answer -Jerry fisher was a catalytic agent of removing the misconceptions. Besides, in the story we found him to be a hot tempered boxing trainer of Mr. Bramble. Mr. Jerry fisher tried to convince Mr. Bramble that he had made a wrong decision. He should be on the ultimate path of fighting  which will bring money, name and fame for him avoiding Major Percy stoke’s wicked efforts.

7. How did Harold come to know that his father was a boxer?

Answer -Harold got a bolt from the blue when the very secret fact of his father’s profession got unfolded by jerry fisher. Jerry fisher under the influence of revenge took this weak nerve of Mr. Bramble at the foremost. When he got to know that Mr. Bramble was not fighting only for the sake of Harold, he exposed the very truth to Harold . But that was a revenge turning into boon for the Bramble family.

8. Why was Harold upset that his father had not told him about his true identity? Give two reasons.

Answer-Harold was totally in the state of morose when he got to know that ‘young porky’ was none other than his own father. He was upset because –

i) His fellow mates would have imparted honour and importance if they had known ‘young porky ‘to be his father.

ii) If his companions knew that Harold’s father was the famous boxer ‘young porky’ then they would have put a full stop in calling him ‘Goggles’. 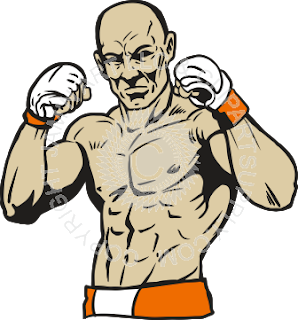 9. Do you agree with Harold’s parents’ decision of hiding from him the fact that his father was a boxer? Why/why not?

Answer-No. I don’t agree with the view point of Harold’s parents. A famous sports person is surely no mean a profession. An extraordinary skillful physical activity is no less than the intellectual activity. A boy at a young age should be brought up with a moral view of accepting and considering every work to be a work of dignity. So they should not have kept it from Harold.