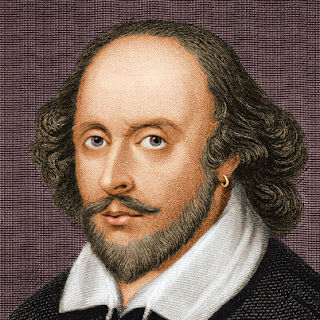 ·          A world famous playwright and poet. His genius is considered beyond doubt. He is a milestone in English Literature. 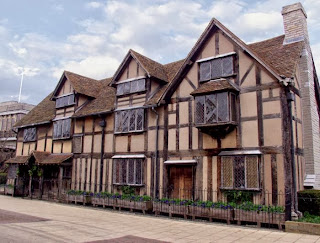 ·         Famous writings: - He has written many world famous tragedies, comedies and historical novels.

Source of  “The Seven Ages”

·         The poem “The seven ages” is actually a speech delivered by the famous character of the play “As you like it”, Jacques. 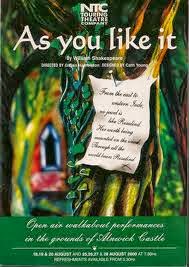 Shakespeare, here through the character of Jacques has presented a pen picture of what we know stages of a man. He talks about seven stages of human life. –

Here we get to know certain characteristics of different stages of human life. Of all the ages, some of the ages do not have relevancy with the present time. Shakespeare has artfully categorized all the stages and above all the similarity of the first stage and last stage has given the poem an apt ending. 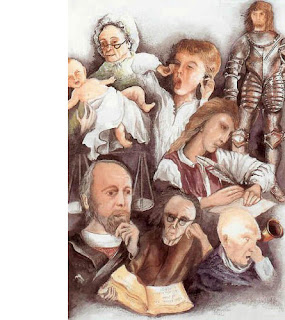 It is the first period of a man’s life. The span of this age is 0-4 years. During this time a man stays in the lap of Nurse and spends time mostly in crying and vomiting the food taken.

In this stage a human is in the tender age. He is guileless and loves to lead a life of fun and enjoyment with agility. He is always complaining and is not at all willing to go to school. With his satchel, he moves as slowly as a snail towards the unwanted school.

Third stage is the youthful time. A man undergoes through some changes both physically and emotionally. He is passionate about love matters and craves for lady love. He sighs like a furnace for he is finds himself at the extremity of emotions. He is always remorse for the failure in love. He goes on composing ballad  praising on his mistress’s  eyebrow. He is affected by love and desires to win the lady love.

This stage of life differs from that of the previous one. Here life is full of responsibilities, swearing, oaths and obligations. His thoughts revolve around country and the countrymen. He is always found to be hot tempered with others and engages himself in fights over a trifle. He is bearded like a leopard to justify his nature and passion. He bears one main objective and the objective is to gain reputation and recognition. He is even not bothered about the sacrifice of his life. To attain bubble reputation, he is even ready to sacrifice his life in the mouth of cannon.

Justifying the character of Jacques, in this stage of judge he is full of intellect and he acquired this through thorough experiences. He is portrayed with a big fat belly and compared with a fat male chicken. This even indicates his bribe taking tendency. He is furnished with eyes, with subtle judgement. He always presents himself higher in social status when he uses sayings and modern instances.

The sixth stage is of a Pantaloon i.e. a funny old man. In this stage a man goes through the period of superannuation. He becomes thin and weak. He witnesses the senile decay of his physic. His skin becomes  loose and he gets pouches . His eyesight gets weaker and he puts on spectacle. The youthful dress does not fit him and that is saved and unused. As he stays at home and cannot move for the lacuna of strength, the world has become wide to him. His grave voice turns into pipes, whistles, and childish treble.

This is the last stage. This stage ends with a memory of a long eventful history. A person in this stage has affinity with the childhood. Like a child, a person is devoid of memory, teeth, eyes, taste, and everything. Shakespeare consciously acquaints us with the decline of a man which he bears in his next birth as a child.